An assistant professor in Mississippi State’s Bagley College of Engineering is part of a nationwide team that was awarded a $2.5 million grant from the US Department of Energy’s Office of Energy Efficiency and Renewable Energy through the Solar Energy Technologies Office Fiscal Year 2019 funding program.

The three-year project will develop two different types of reactors. In the “charging” step, the first reactor will absorb thermal energy in a concentrating solar power system that stores energy in chemical bonds within the solid fuel. In the “discharging” step, the second reactor would reverse the reaction by allowing air to chemically react with the fuel, releasing the heat of up to 1000 degrees Celsius, which can then be used as part of the process of powering a traditional electrical turbo-generator.Like Li, an assistant professor of mechanical engineering and also affiliated with the Center for Advanced Vehicular Systems at Mississippi State, is collaborating with researchers at Michigan State, Oregon State and Purdue University Northwest to develop a low-cost, zero-emission solid-state fuel that can efficiently store solar energy through high-temperature thermochemical reactions. 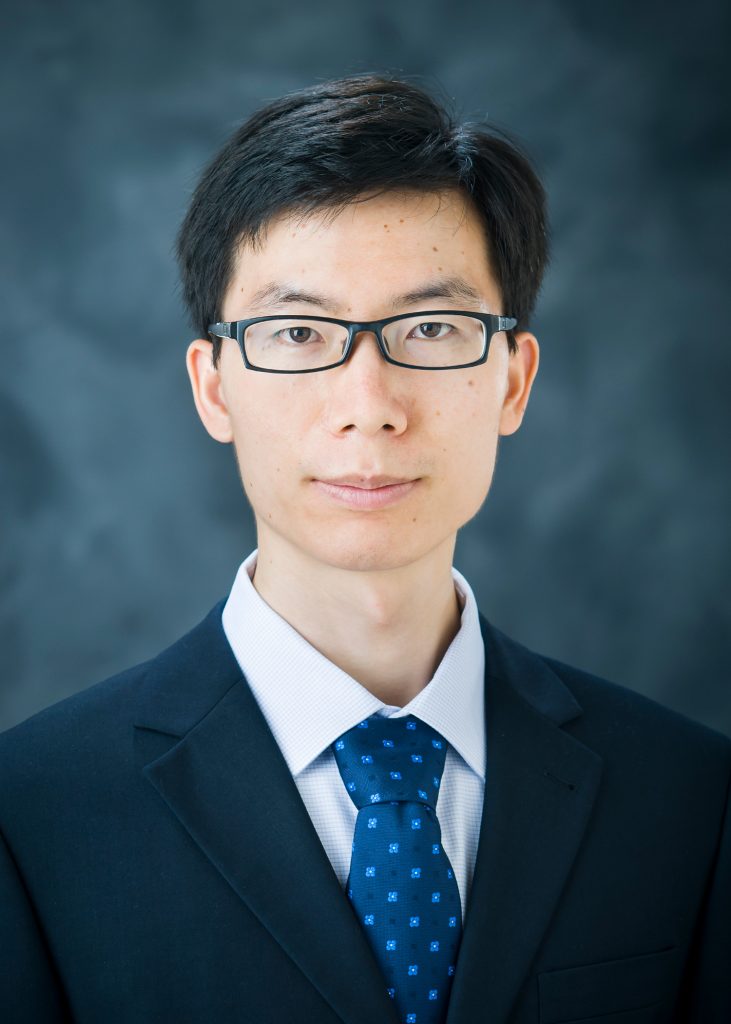 “With this project, our goal is to create an environmentally friendly method of storing and transporting solar energy with high efficiency,” Li said. “The reactions don’t produce any emissions and the materials can all be recycled. And because the energy can be stored indefinitely without any loss of heat as a solid-state fuel at room temperature, it’s also economically sound.”

Li and his team at Mississippi State are developing models that will be used to design the two different types of reactors.

“Modeling is important in a project of this scope,” Li said. “It’s expensive to conduct extensive experiments so modeling allows you to study the different aspects of the reactors before they are actually built. That gives you the opportunity to make improvements during the design process. Through close collaboration with the experimental groups at Michigan State University and Oregon State University, we will design, fabricate and test kilowatt scale reactors in the laboratories and also use the validated computational model for scale-up.”

The three-year project was one of only 13 projects on CSP research and development in the SETO FY2019 program from across the country to be funded by the Office of Energy Efficiency and Renewable Energy.